(Directed by Val Robinson) As part of the ‘Curtain Up’ programme, the Players were lucky enough to spend some online time with the Education Team from The Old Vic Theatre, London.

As a result of the workshop in January, fourteen of us wrote and performed short monologues (Emily, Gail, Jane, Jill, Liz, Louise, Lucy, Martha, Nick, Pat, Rob, Roger, Toria and Val). For most of us it was the first time we had written drama in this way, let alone performed it. Our efforts have been uploaded to the Players’ YouTube channel for your entertainment.

Our whole-hearted thanks go to Euan Borland and his lovely team at the Old Vic for giving us the bravery and opportunity to explore in this way. 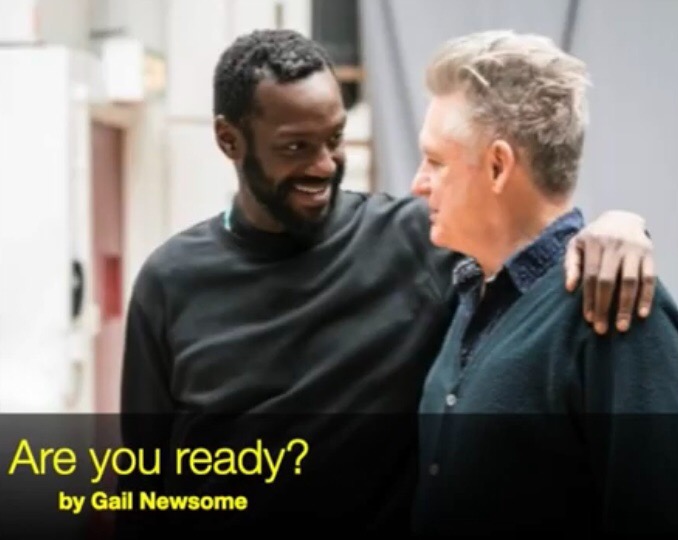 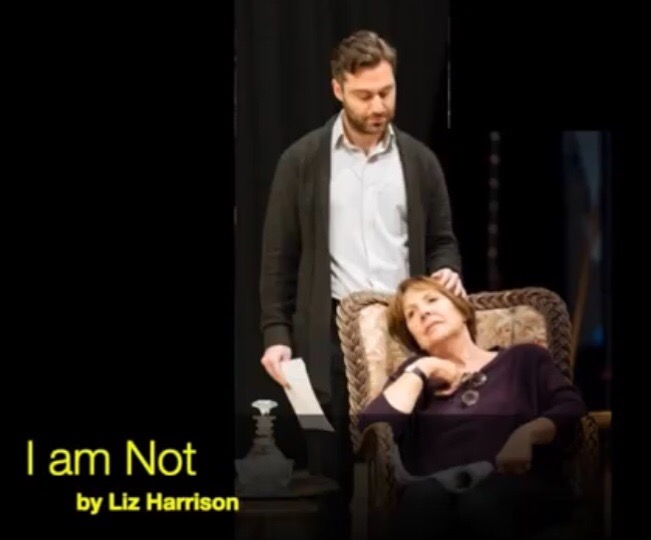 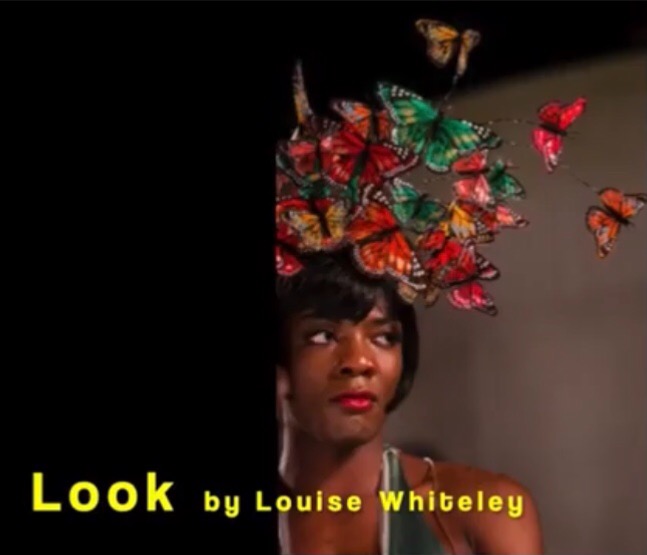 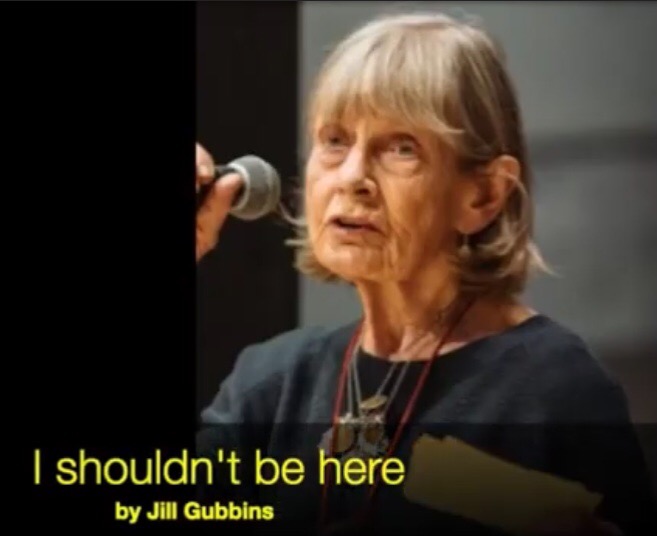 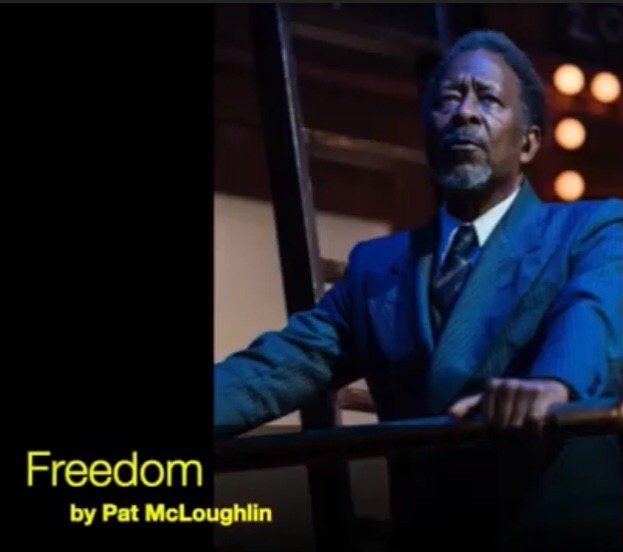 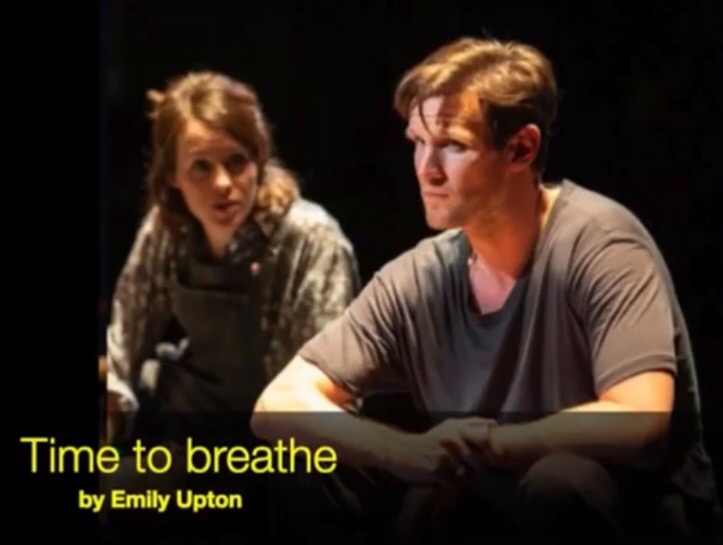