(by Anton Chekhov) Chekhov died aged 44, just a few months after the first performance of this, his last play, at the Moscow Arts Theatre in 1904. He described the play as a comedy but Stanislavski, who directed it, also recognised the powerful stands of tragedy which entwine the plot.

Chekhov uses the goings-on between members of a minor Russian aristocratic family when faced with the possible loss of their beloved cherry orchard to explore a culture on the cusp of disappearance, and of the new Bourgeoisie attempting to find meaning in its new-found materialism after the abolition of Serfdom. Here is a world shuddering with an uncertain sense that something awful was about to happen, yet the characters are seemingly blind to the obvious clues or unwilling to see them.

Ian McKellen recently appeared in a production of the piece at The Theatre Royal, Windsor. He has always regarded it as one of the greatest plays ever written, believing that it resonates now with as much force as it ever did. Come and see whether you might agree with him.

Lest it be thought that this Production seeks to make a wider political statement, The Hathersage Players have, up to now, raised and donated over £800 to support Ukraine refugees in their struggle. 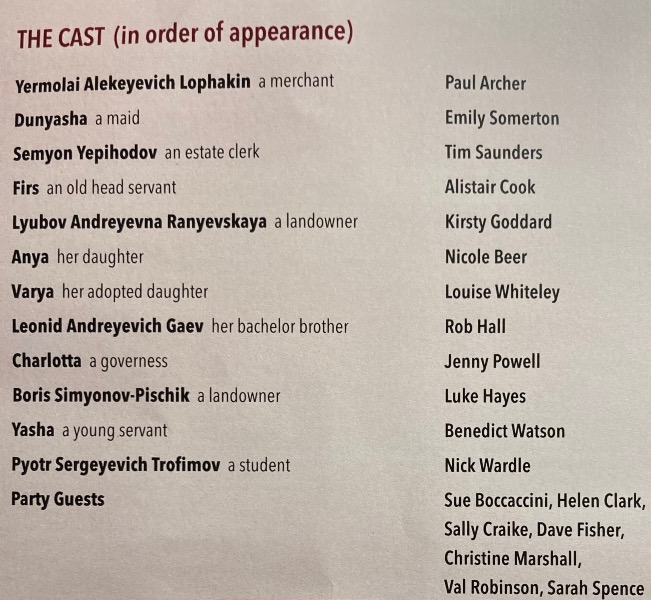 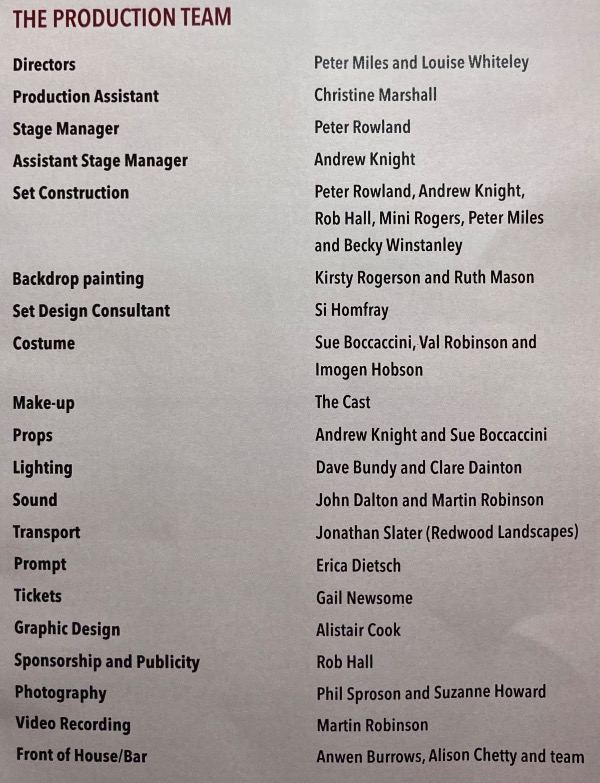 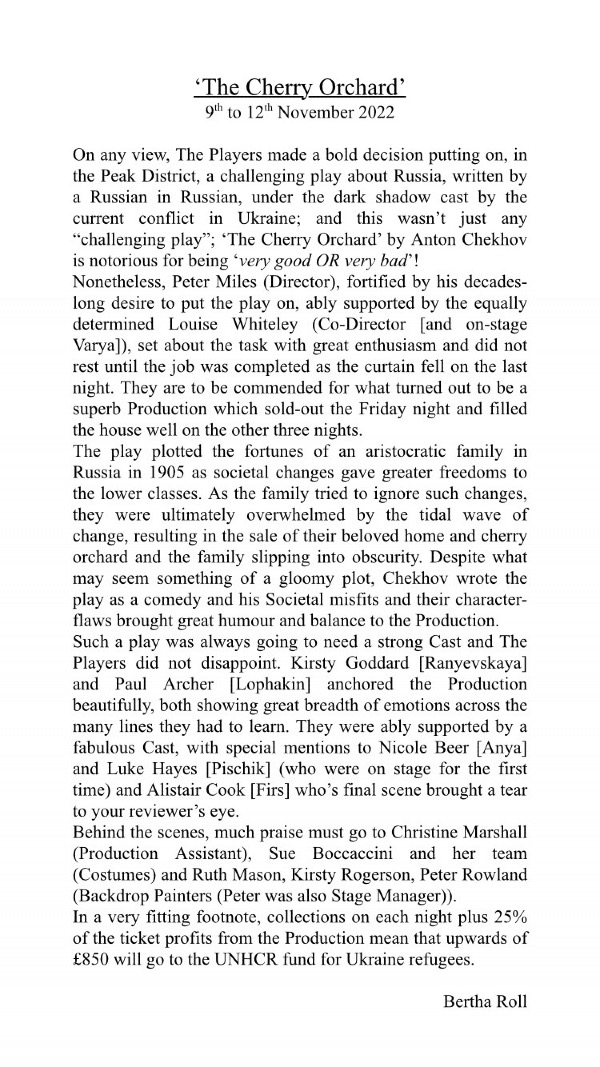 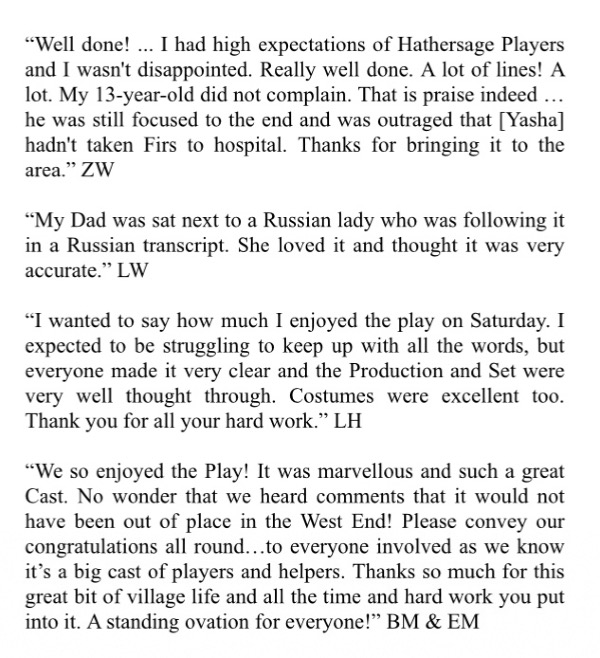 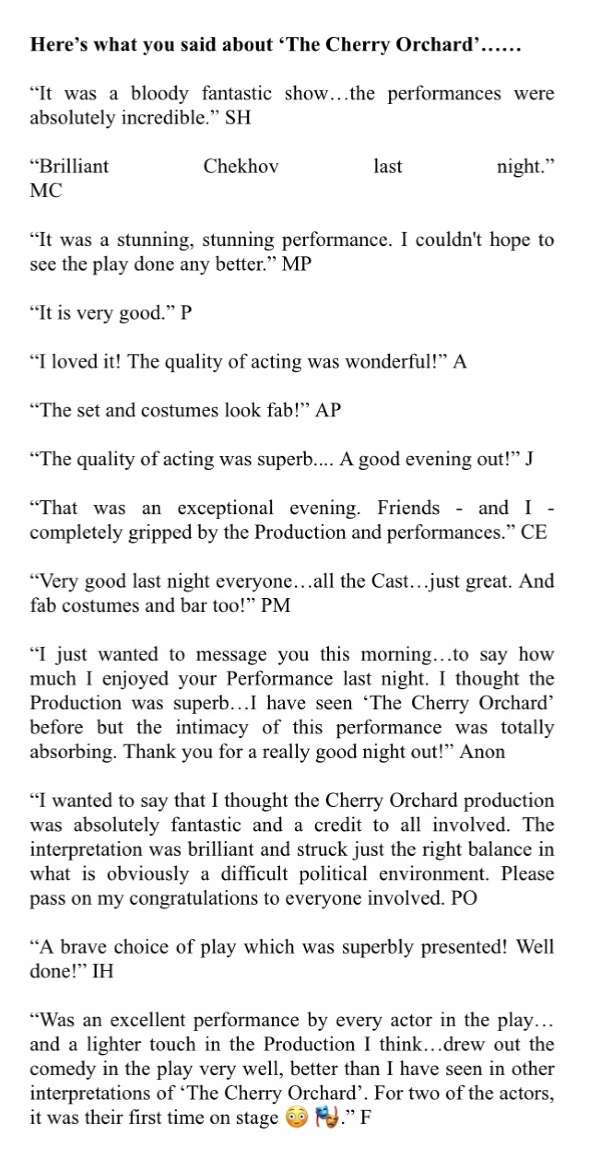 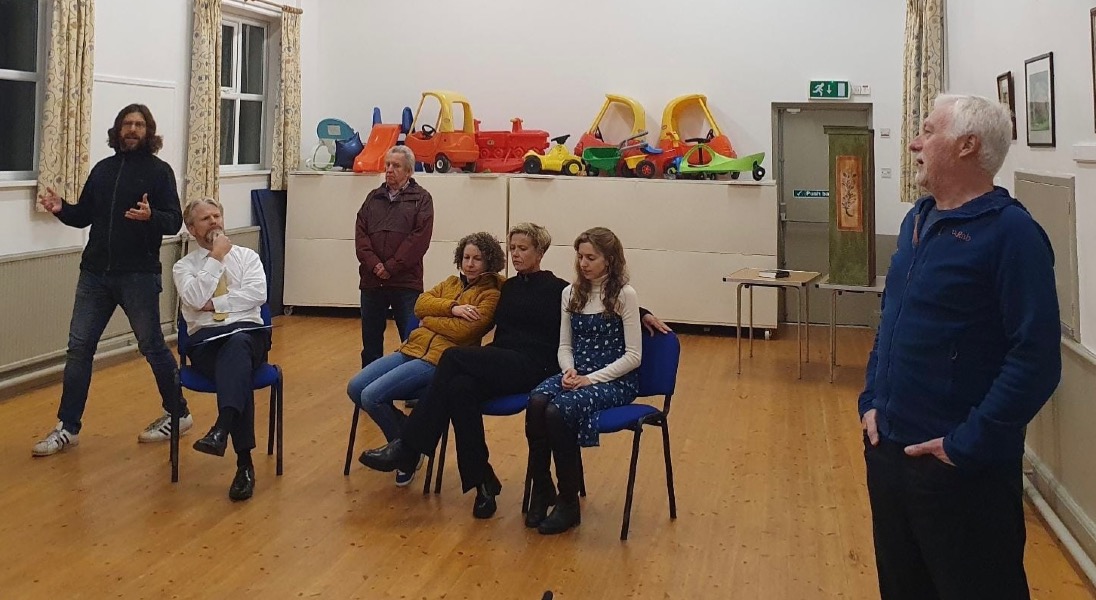 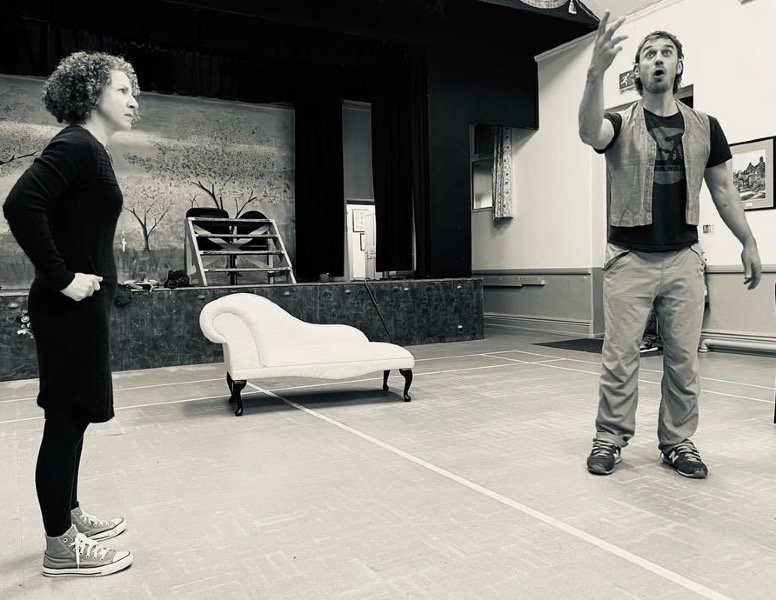 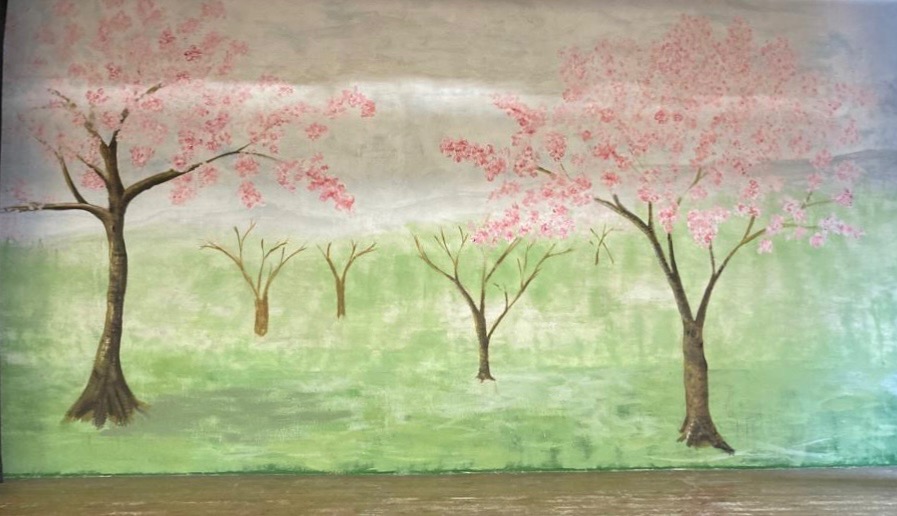 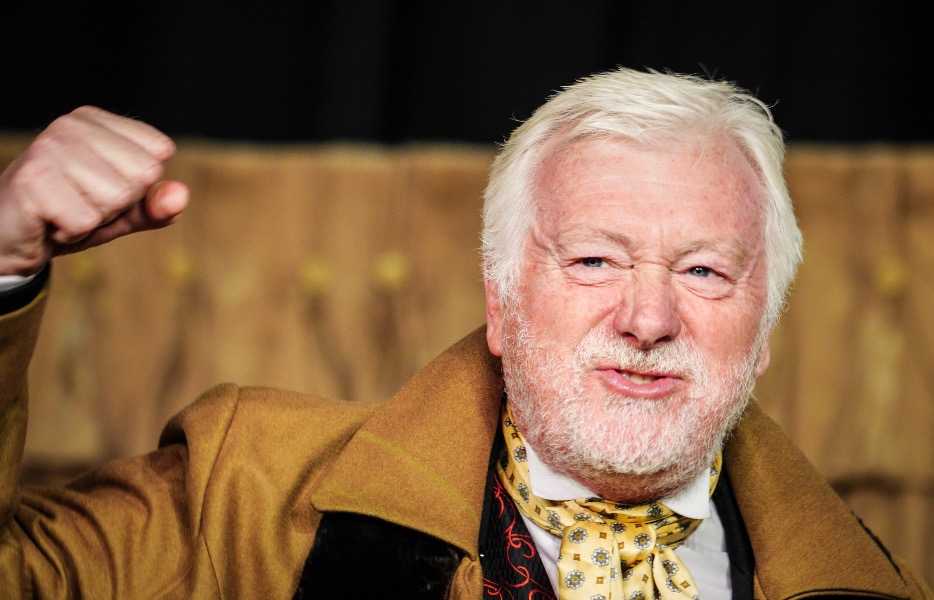 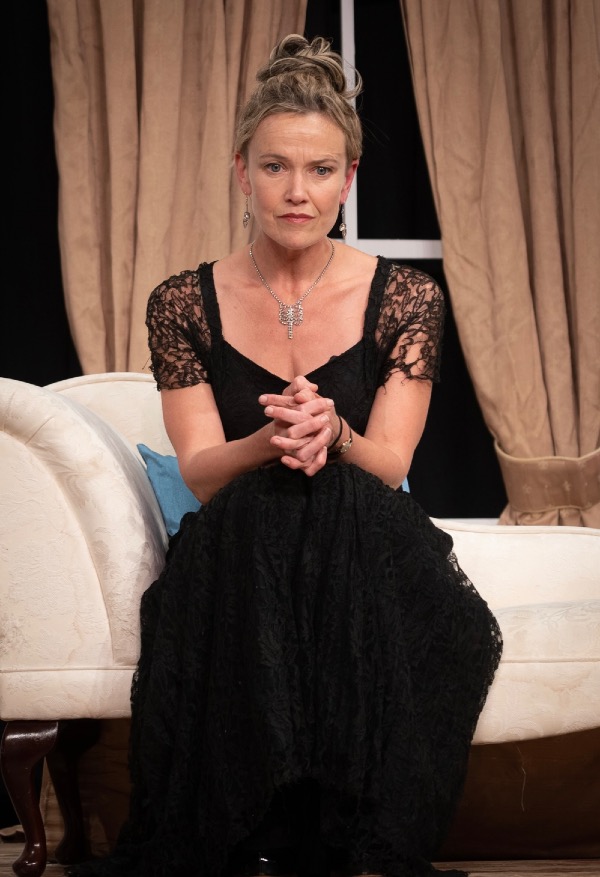 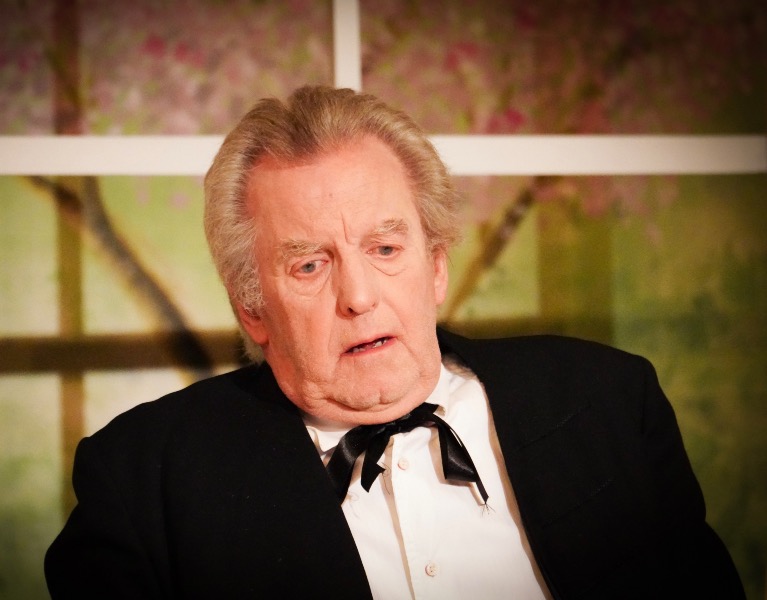 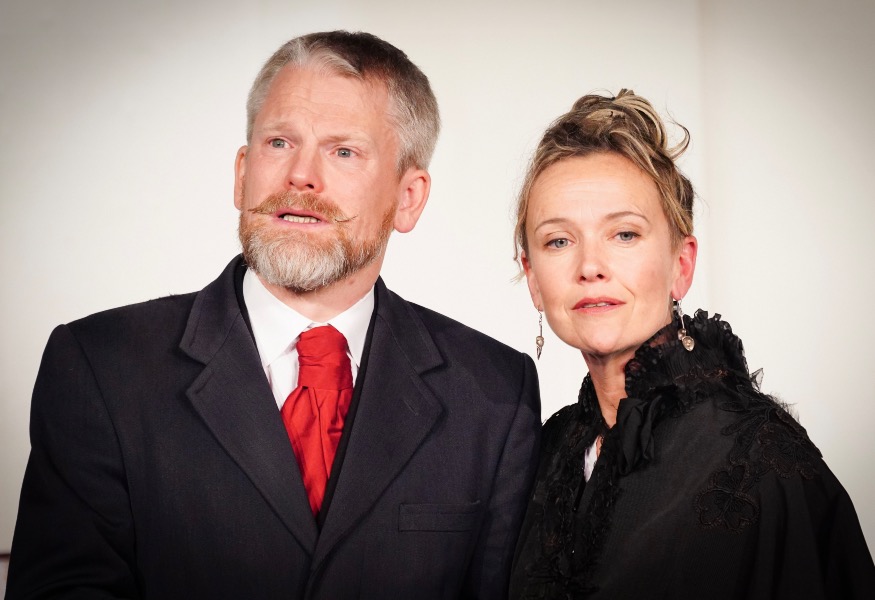 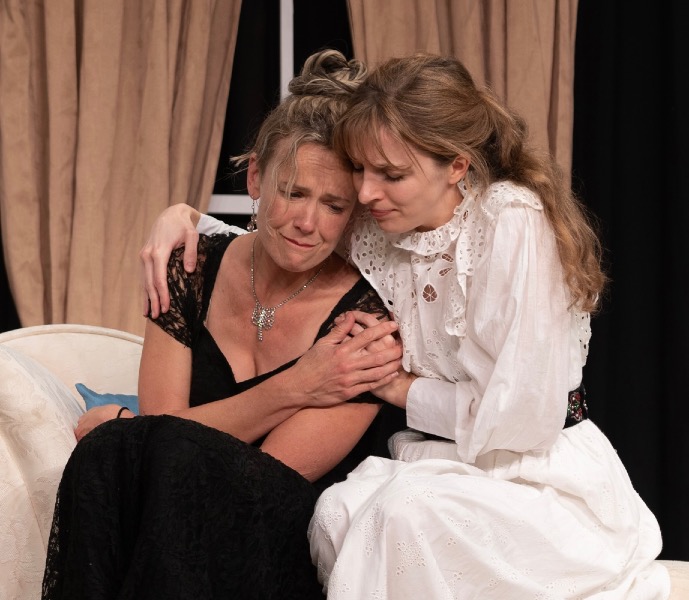 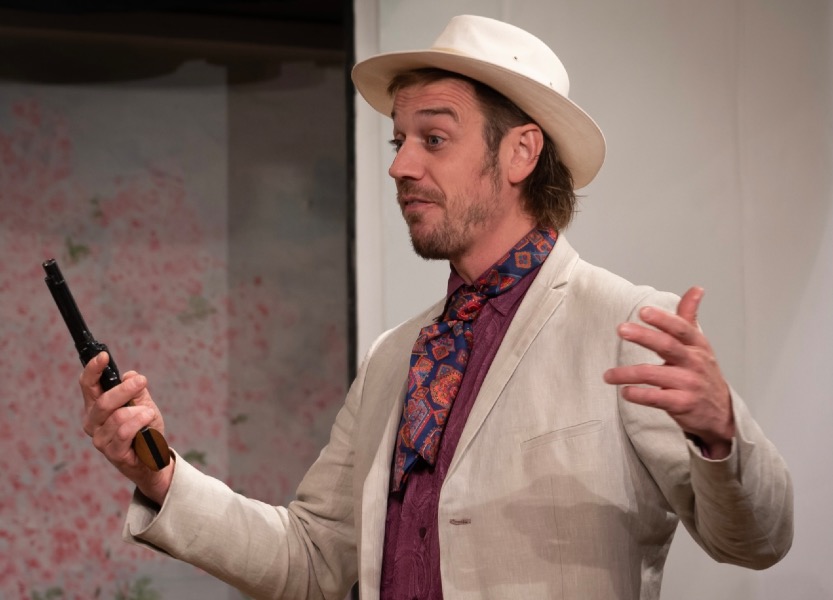 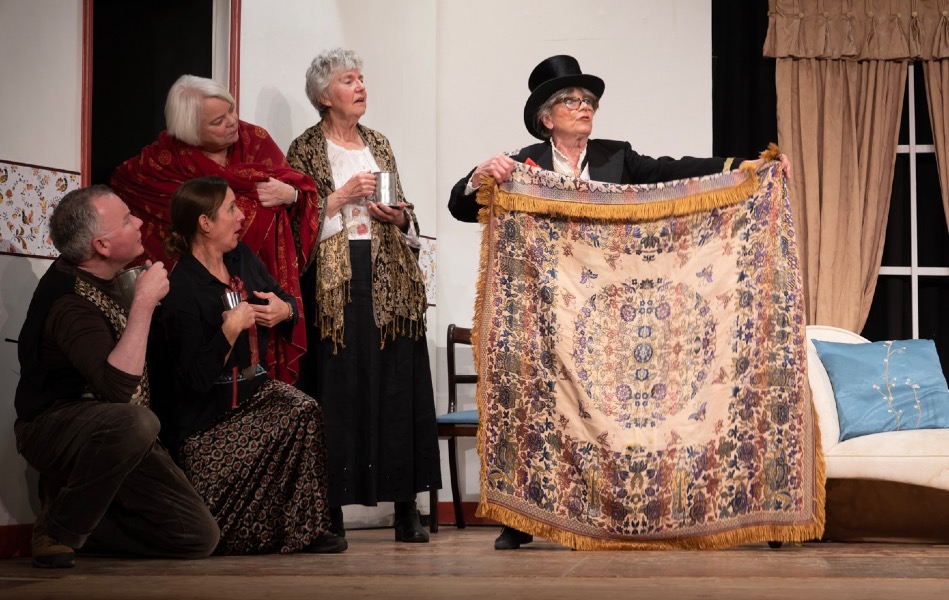 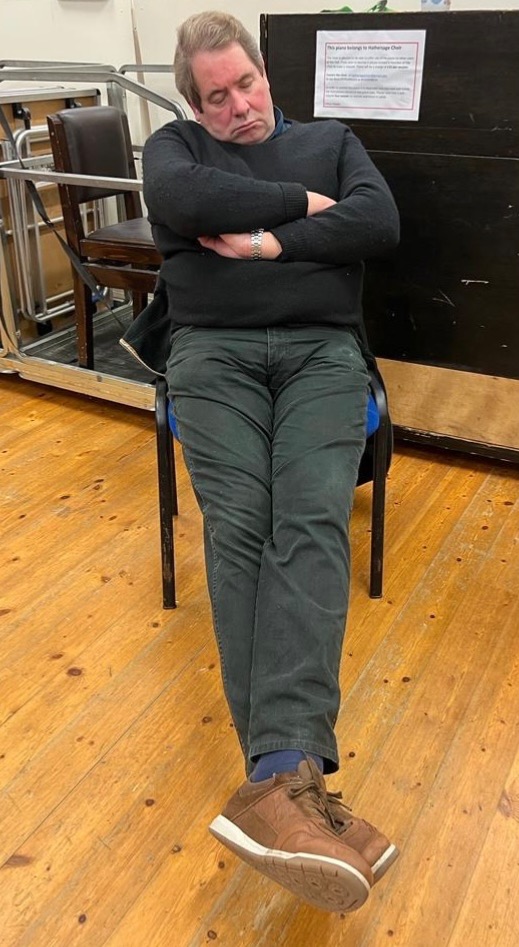 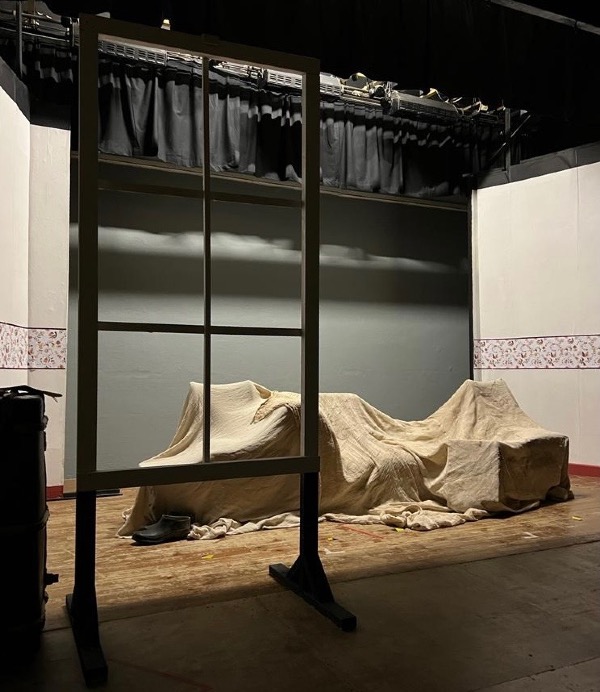 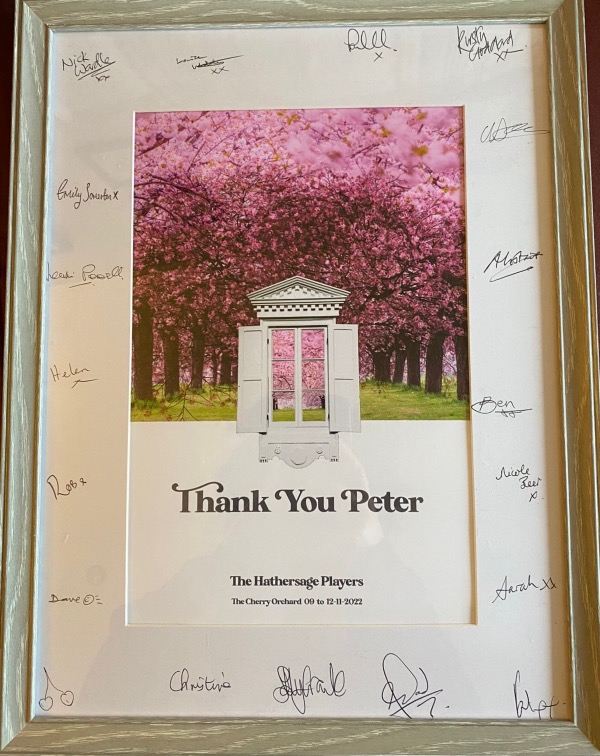